I’ll Have a Side Salad with My Squid: A Shark Species that Eats and Digests Grass! 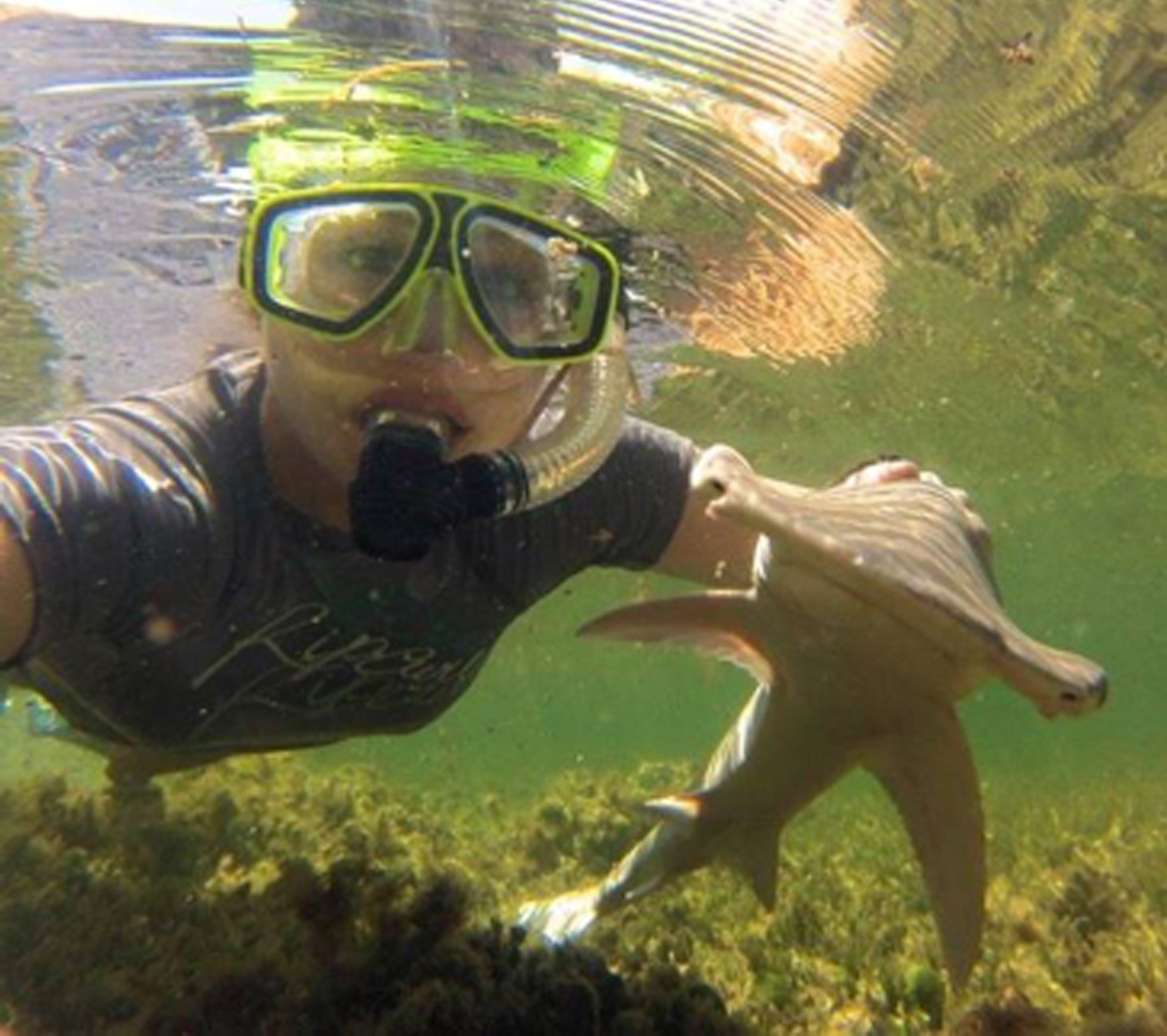 Samantha Leigh taking a selfie with a bonnethead shark in a seagrass meadow.

Sharks eat meat. That’s kind of the big thing about being a shark. Whether you’re a 20 ft. great white shark that bites seals in half, a 40 ft. whale shark that filters microscopic zooplankton out of the water, or a 4 ft. leopard shark that sucks worms out of holes, you’re a carnivore.

However, many anglers who have caught and filleted bonnethead sharks (Sphryna tiburo) have noticed that their stomachs are often filled with seagrass. Since these sharks often feed on shrimps and crabs living in seagrass meadows, people usually assume they accidentally swallowed some grass with a crunchy crustacean. According to new research by Samantha Leigh, a PhD candidate at UC Irvine studying digestion in fishes, their side salads may actually be the main course!

In her newest study, Leigh fed bonnethead sharks a diet consisting of 90% seagrass wrapped around 10% squid (to give the grass scent) for three weeks. Not only did these sharks survive, but they thrived, gaining weight on their mostly herbivorous diet (Leigh et al., 2018). Now, it could be possible the squid was enough for them to survive, but Leigh and her team thought of that. They labelled the seagrass with a tracer (13C), and found that seagrass was actually digested and became part of the sharks’ bodies!

Plants are harder to digest than meat, though. That’s why many herbivores have very long intestines, to allow more surface area for digestion and nutrient absorption. Additionally, herbivores like cows and sheep have multiple “stomachs” and special bacteria to help them digest plants. When it comes to bonnetheads, their digestive tracts look just like any other shark’s. Leigh hypothesizes that while they may not have extra stomachs, they likely have specialized gut bacteria that aid in digesting plants. 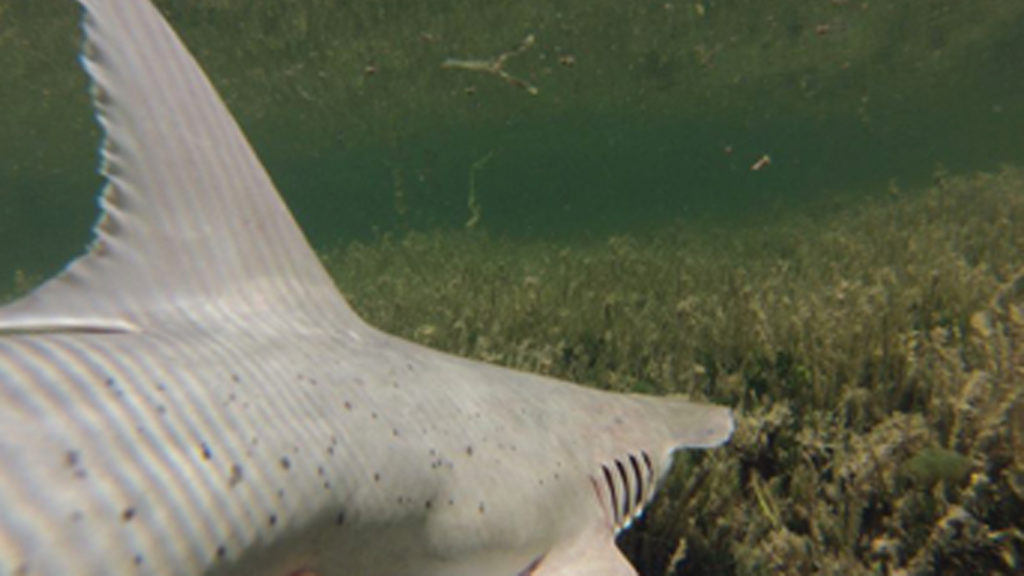 A seagrass meadow from a bonnethead’s perspective (but from Leigh’s camera).

So, these sharks are omnivorous, sometimes eating plants, but why is that important? Seagrass meadows are very important ecosystems because they filter toxins, produce oxygen, and provide a safe nursery habitat for juveniles of many species.

However, seagrass meadows are on the decline for a variety of reasons, including disease epidemics and human activities. Many people are trying to figure out how to conserve seagrass meadows, but none have factored in that millions of bonnethead sharks are potentially eating lots of seagrass. This is important information when considering ecological models and management actions because the bonnetheads may have a more important role in seagrass meadow ecosystems than previously thought.

Furthermore, if you are trying to catch bonnetheads, you may be able to catch them using plants as bait! While right now the only plant they are known to eat is seagrass, it may be worth keeping cans of corn in your boat to fish for them like carp if you ever run out of fresh bait (if you do catch one on corn, please let me know right away). At the very least, you may be able to make your bait last longer by putting smaller pieces of bait on the hook with some seagrass, or even just rubbing some squid on some grass to give it some scent! 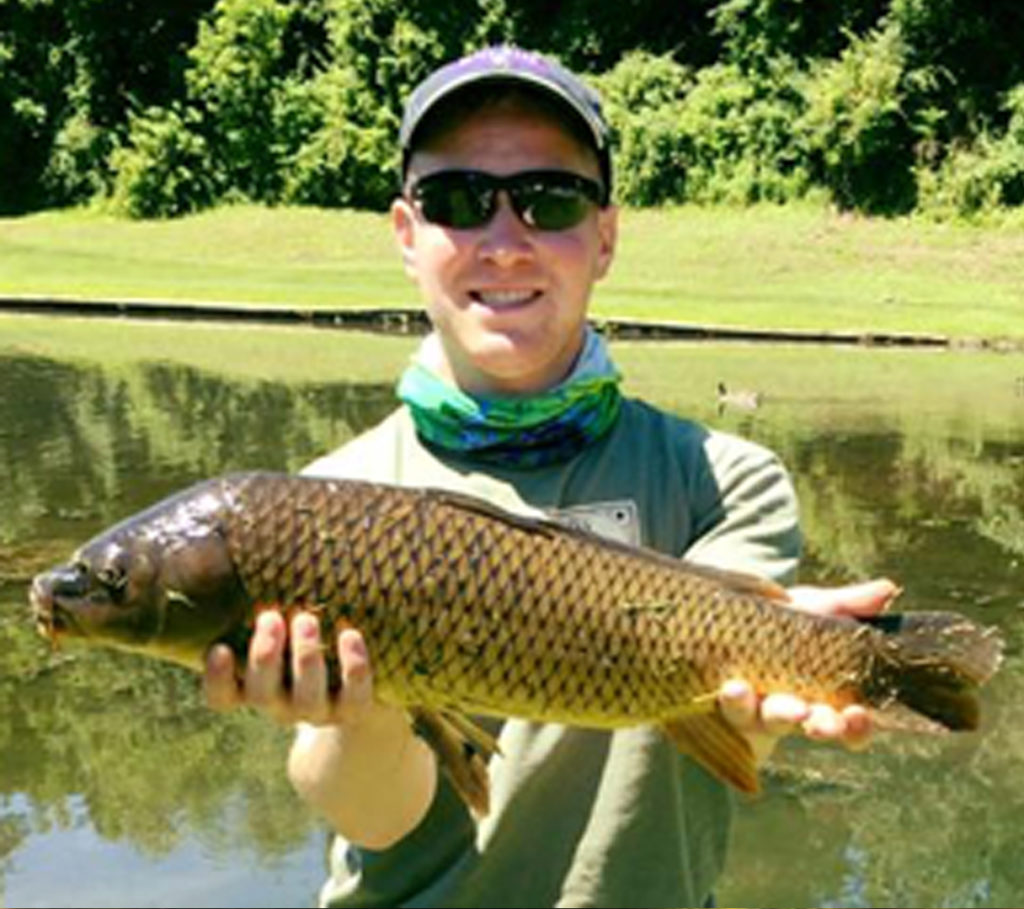 Noah Bressman is a PhD candidate studying fish biology, behavior, and biomechanics at Wake Forest University. Below is Noah with a Common Carp (Cyprinus carpio), caught on canned corn while night fishing in small pond in Thornwood, NY. 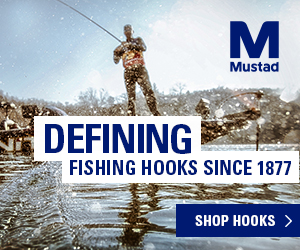 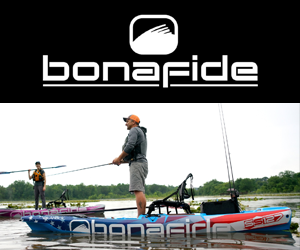