Ronnie Green is the charismatic host of A Fishing Story. A graduate of Texas Tech University, Ronnie was an all-American sprinter in college. He was an officer in the United States Marine Corps, and very successful in the medical device industry for many years.  At five years old, he reeled in his first fish with his dad, a thrill not soon forgotten.  Ronnie graduated to fishing with his great-grandmother who was an avid fisherwoman.  He’s been consumed with fishing ever since.  In addition, he has participated successfully with BASS, FLW, and ABA fishing circuits.

A Fishing Story is a series filled with Ronnie’s philosophy to celebrate the small things in life.  Ronnie shares his passion for fishing and has a gift for finding the stories that aren’t often told with his guests each week.  He is proud to say that he has caught a lot of fish in his lifetime, and even won tournaments!  Ronnie was raised in San Antonio, Texas and now lives in Tampa, Florida, where he fishes every day possible. 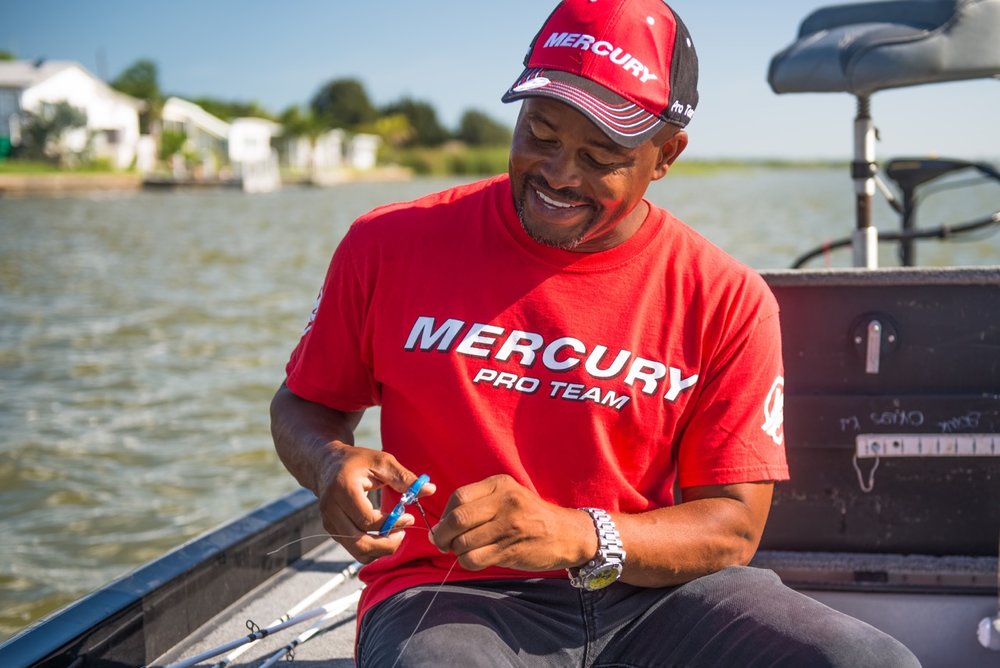 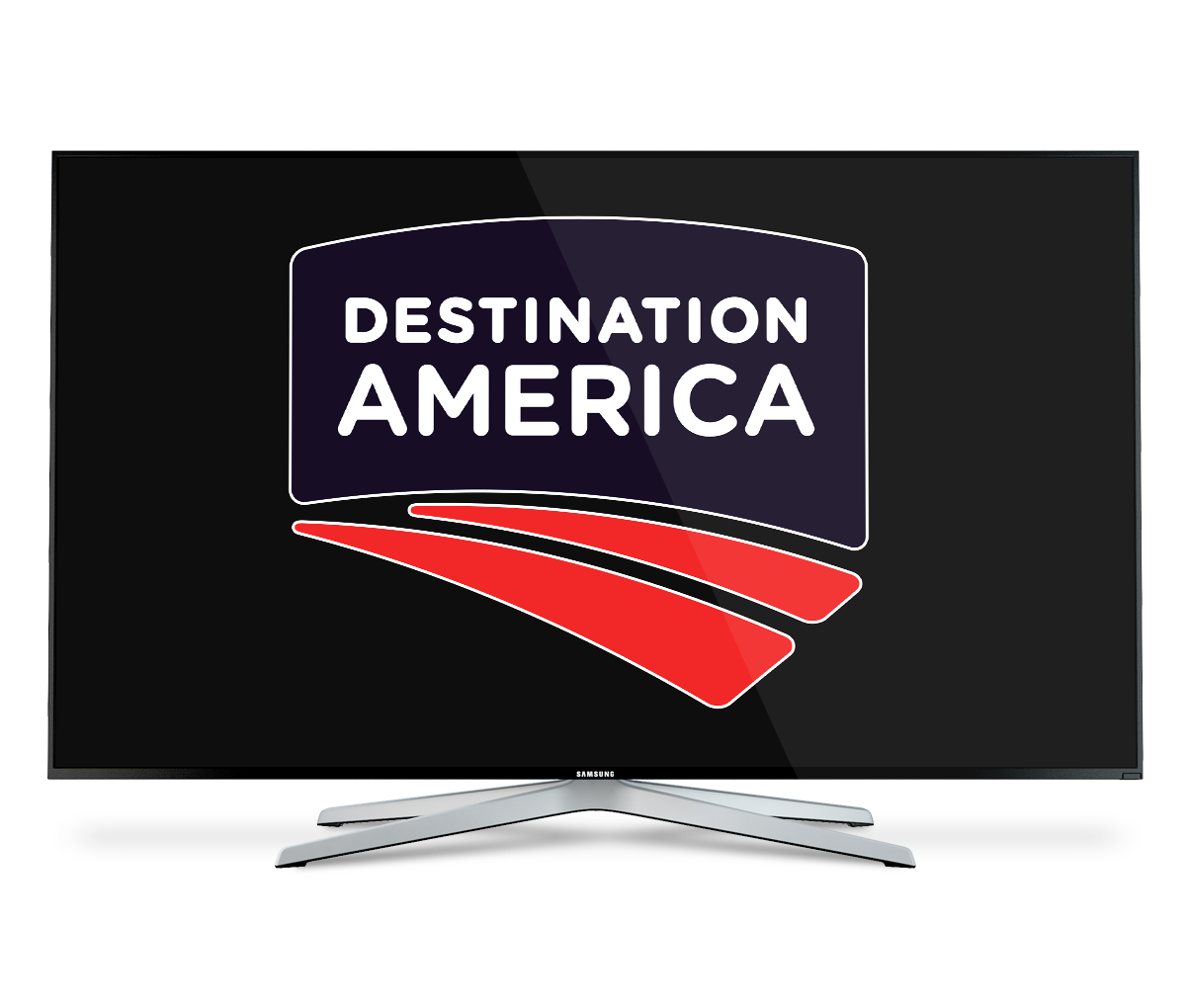 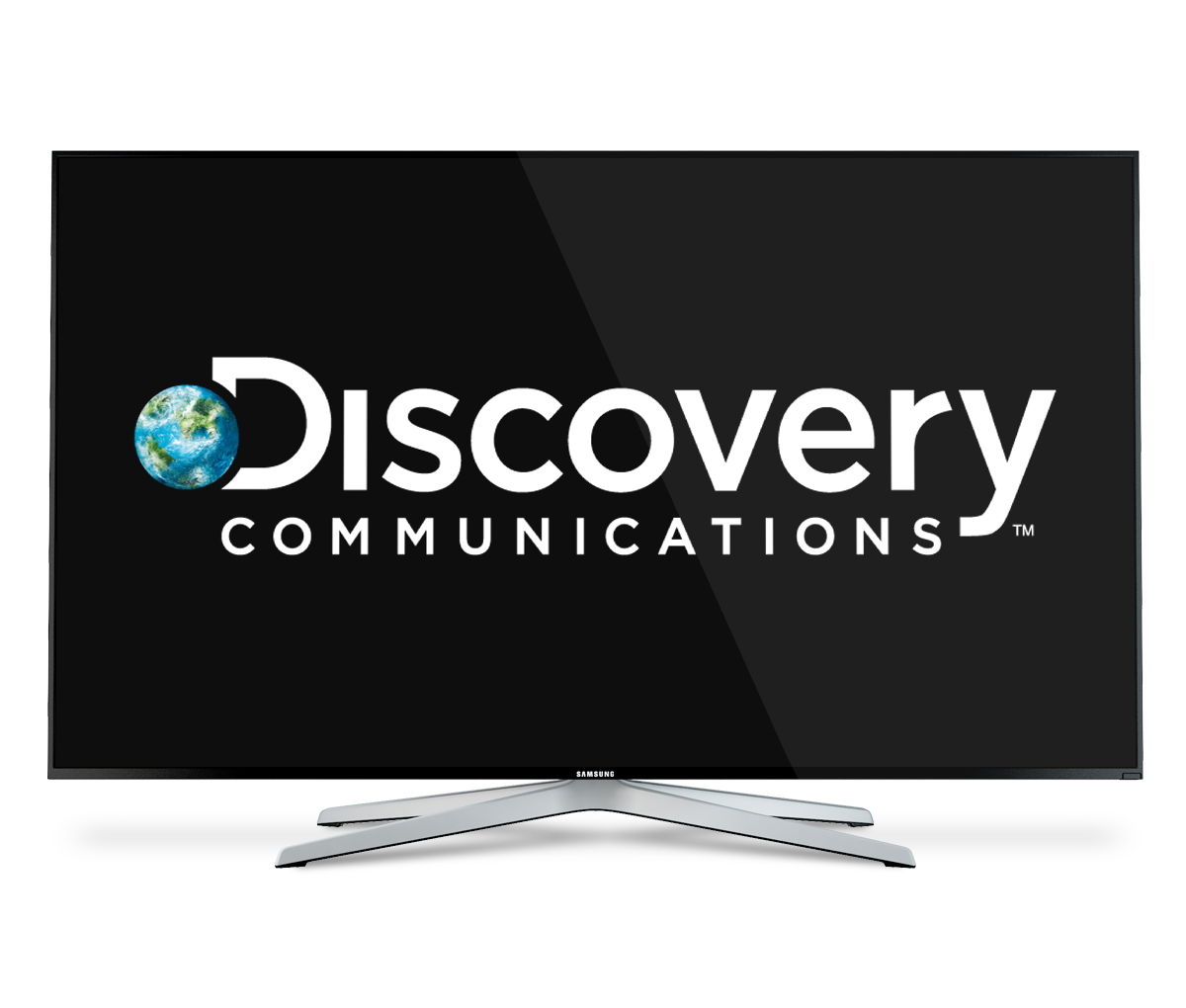 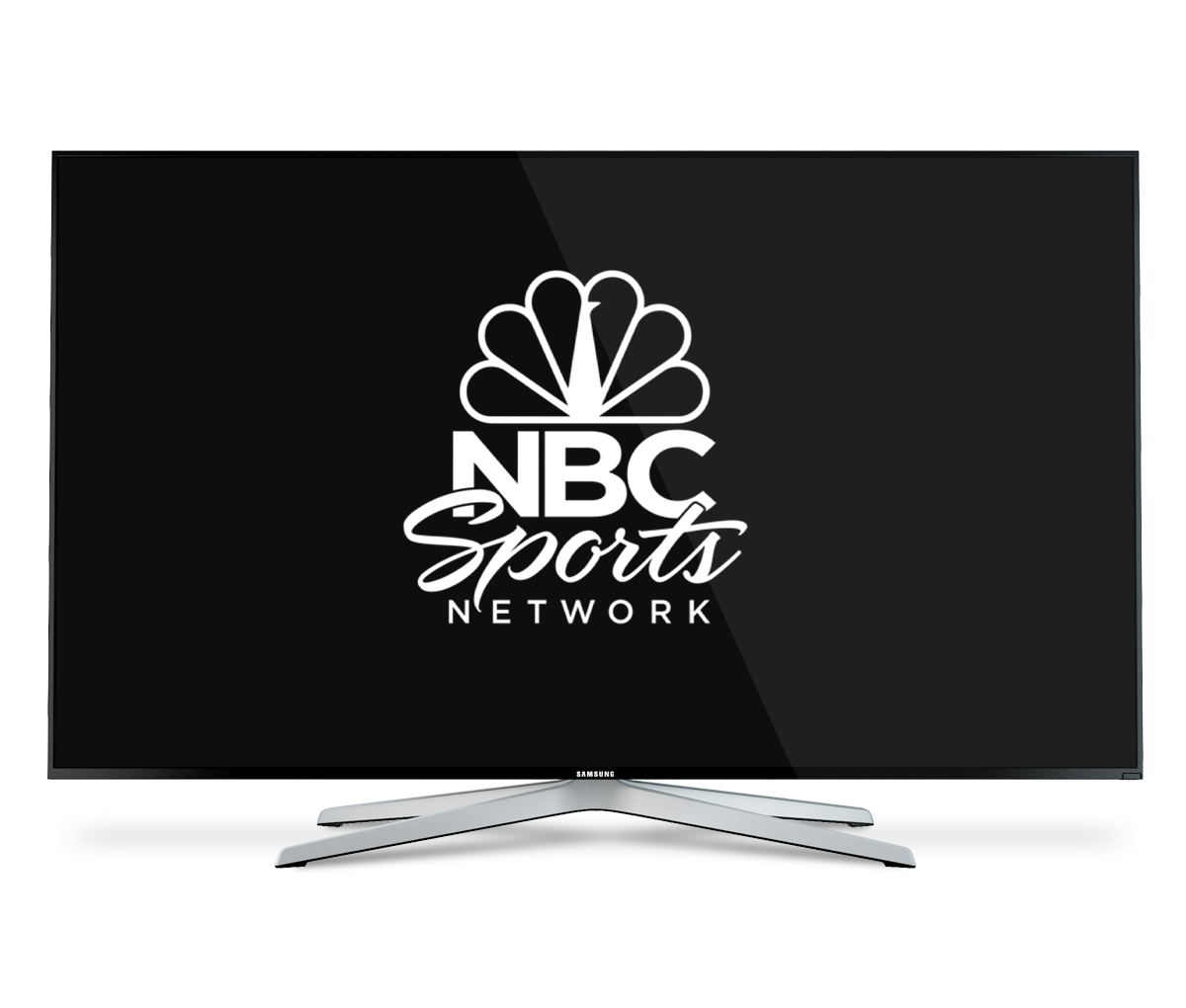